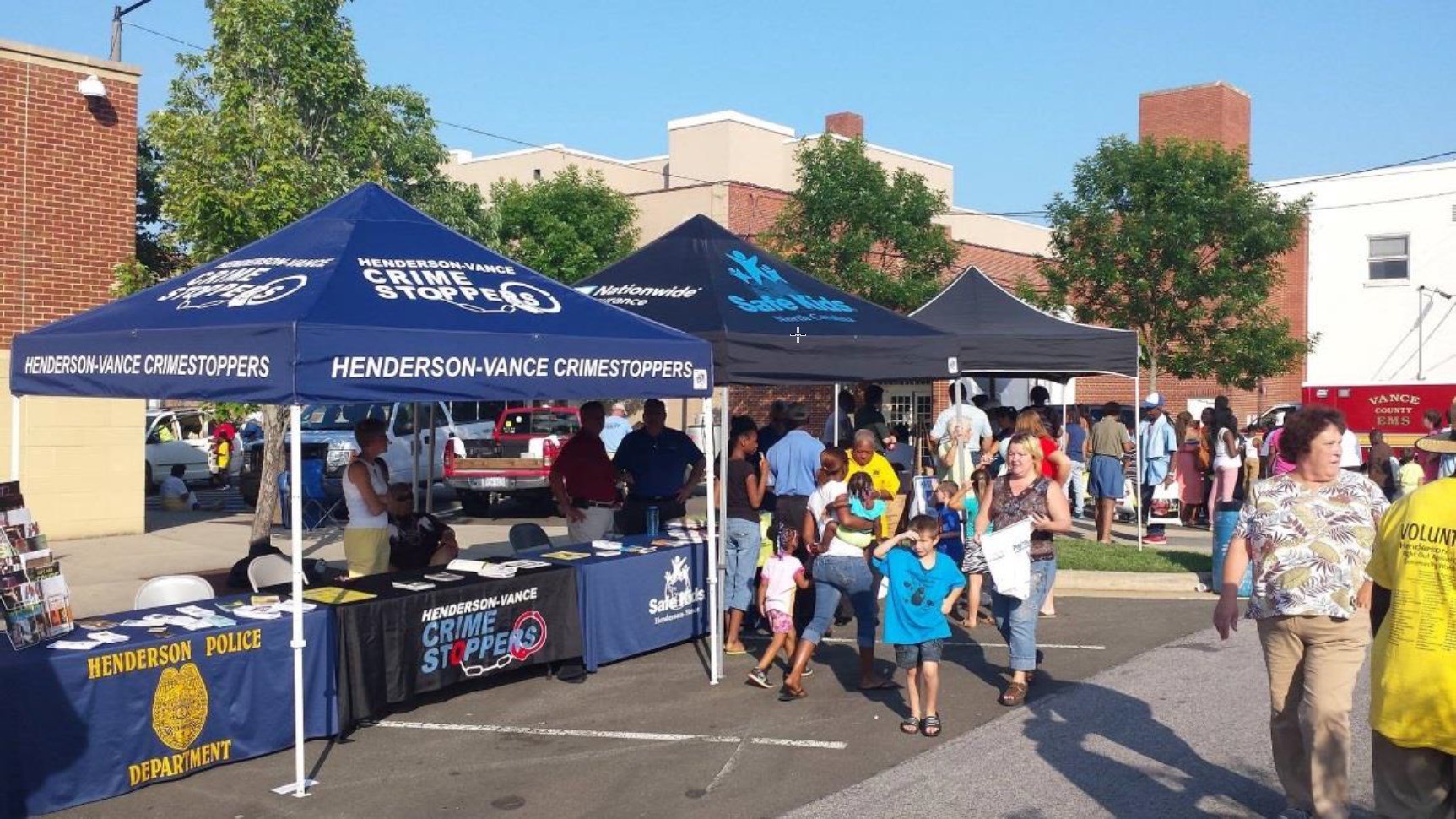 The introduction of National Night Out, “America’s Night Out Against Crime”, in 1984 began an effort to promote involvement in crime prevention activities, police-community partnerships, neighborhood camaraderie and send a message to criminals letting them know that neighborhoods are organized and fighting back. NATW’s National Night Out program culminates annually, on the first Tuesday of August (In Texas, the first Tuesday of October).

The traditional “lights on” campaign and symbolic front porch vigils turned into a celebration across America with various events and activities including, but not limited to, block parties, cookouts, parades, visits from emergency personnel, rallies and marches, exhibits, youth events, safety demonstrations and seminars, in effort to heighten awareness and enhance community relations. Events for this year’s Night Out include displays of law enforcement and public safety vehicles and equipment, informational booths for public safety and public health agencies and organizations, and children’s activities.

The Event Coordinator for the Henderson/Vance Night Out Against Crime 2016 is Community Services Sergeant David E. Pitman, Jr. of the Henderson Police Department. Agencies and organizations involved in public safety and related fields that may be interested in participating in the event may contact Sergeant Pitman at (252) 438-4141.

CategoriesCrime, Downtown, Things To Do