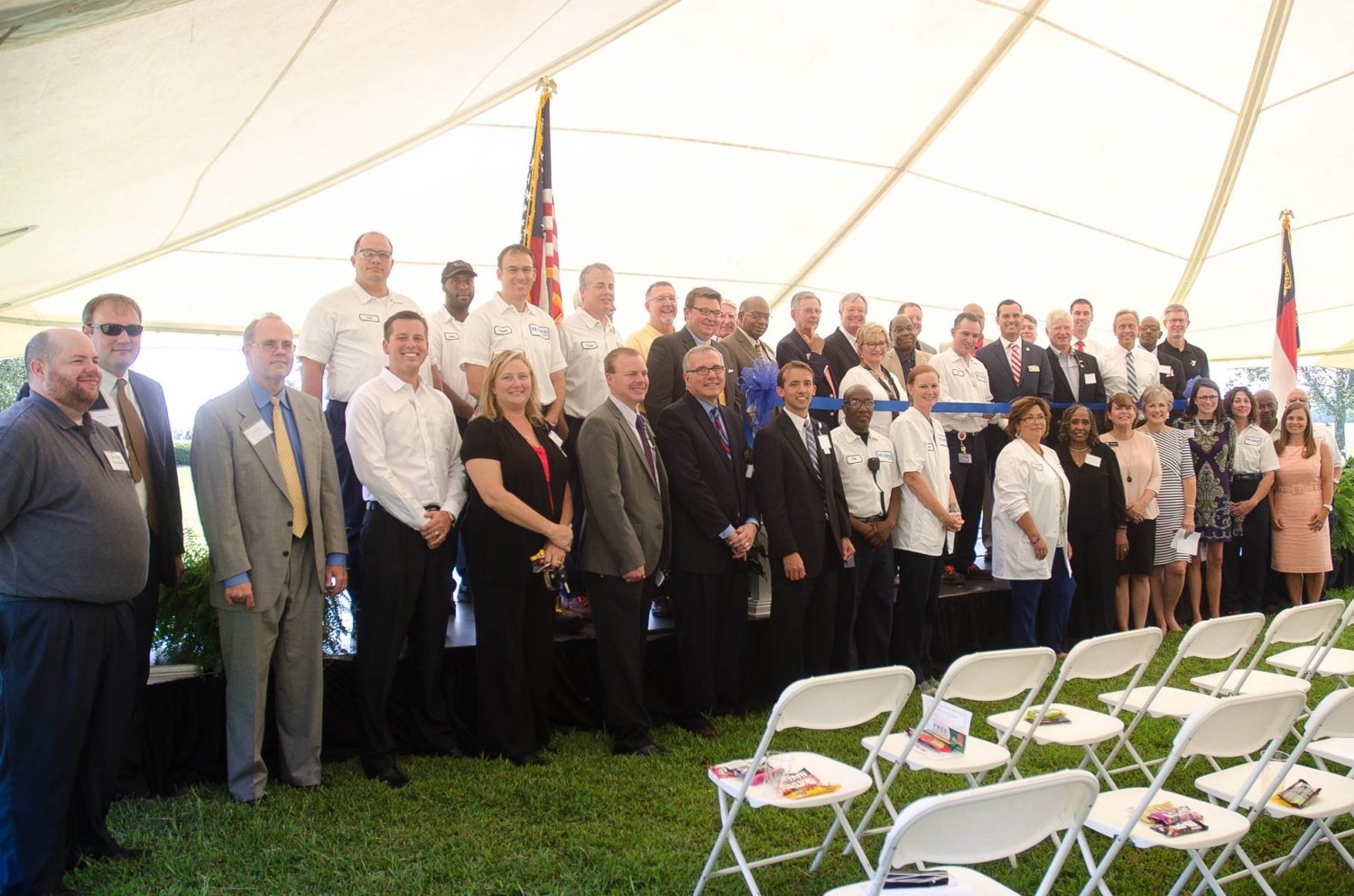 A ribbon cutting ceremony was held for Mars Petcare US as they celebrated a $21M investment at an event on September 8th at the Henderson facility. Mars Petcare, one of the world’s leading pet care providers, is expanding support for its existing facility in Henderson, which currently produces IAMS® and EUKANUBA® brand pet foods. Improvements planned for the facility will give the company increased flexibility to respond to consumer demand by producing more dog and cat food, as well as to ensure the site has the highest food safety standards for products made at the site.

The Mars Petcare investment in Henderson includes a significant renovation to the facility, which is underway and expected to be complete in mid-November. A number of upgrades are planned to increase productivity and quality, including an upgrade on the mill, new coating systems and two new baggers for the pet food manufactured here. The site, originally operated by Proctor & Gamble, was acquired by Mars Petcare as part of its acquisition of Proctor & Gamble’s pet food portfolio in August 2014.

“This investment from Mars Petcare sends a very strong message that the company values our community,” said Paco Tello, plant manager for the Henderson site. The Henderson investment is the latest in a series of significant economic investments Mars Petcare has made in local communities.

Mars Petcare continues be a global leader in food and quality safety by giving back to the communities where it operates. Locally, Mars Petcare has donated food and dog beds to area animal shelters and other organizations.