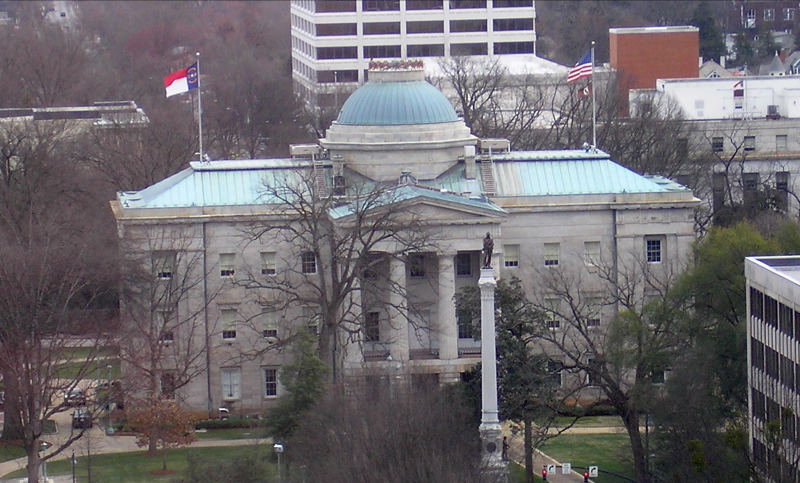 In the year 2010 the Republican Party made a historic victory. They won the right to redraw the voting districts in the state. From that moment on their record appears to be nothing more than a constant attention to how to grab more and more control and power in the state.

It is a very ugly and insulting record to the whole idea of democracy. They show little interest in the “will of the people.” Their only concern appears to be how to insure that they can get more control.

Their first act was to redraw the district lines so obviously biased and racists that the courts have had to step in and order them to redraw many of the districts and to hold new elections in 2017.

They then proceeded to pass and enact some of the most restrictive Voter regulations in ages. They reduced the number of early voting days, they eliminated Sunday early voting, they made it more difficult for students to vote, they passed a voter id bill which they claimed would prevent fraud (but they could never produce evidence of any fraud); their whole voter program was aimed at making the people they believed most likely to vote Democratic less likely to be able to vote. Again the court ruled that these were in violation of the citizens rights to vote.

These power hungry Republicans increased the number of exempt personnel that the Governor McCrory could appoint. They raised it to 1500 from the 500 that Perdue had been allowed. (They now are trying to reduce the number to 300 for Cooper) They stacked the UNC Board of Governors. They even insulted the Governor by trying to reduce his power to make appointees and he had to take them to court. His own party. They are now trying to say that all appointees by the governor have to be approved by the legislature.

The Republicans took the city built and paid for water system away from the city of Ashville, (Democratic city council) and put it in the authority of a regional board made up of Republicans. They did the same to Charlotte and their airport.

The Republican leadership participated in a massive smoke screen when they passed the HB2 bill about transgender bath rooms, because under that “controversy” they stole the workers right to sue in state courts and grabbed more power to their control by making a law that local governments could not pass standards higher than the state standards.

Now when the citizens of the state finally got their say and voted for a new governor and a new balance on the State Supreme Court, these Republican leaders openly show their disregard for the citizens, their selfish greed for power, by coming back for a special session to strip the new governor of as much power as they can, to give to their new Secretary of Education as much power as they can, and to stack the court with new judges to flip the balance in their direction.

The only thing more frightening than these ugly, disgraceful politicians in Raleigh is the fact that so many people continue to support them.

Image Information: By: orionpozo - CC BY 2.0