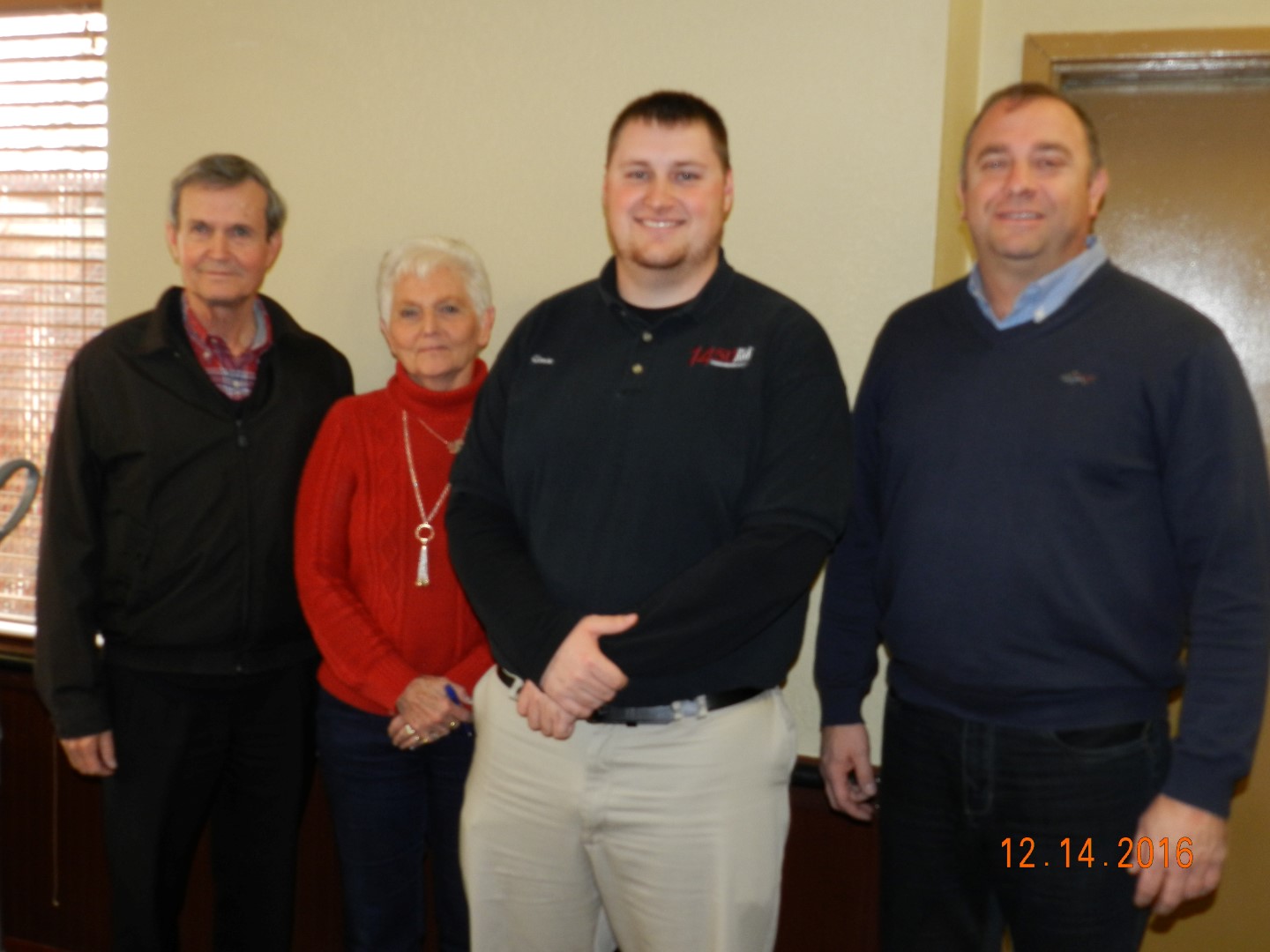 Kevin Bullock, of WIZS Radio, was elected as President. Chris Fisher, of Henderson Fruit and Produce, was received as Vice President. Lorraine Watkins, of The Screen Master and the immediate past president, was elected as Secretary. Danny W. Wright kept his position as Treasurer.

Watkins said, “It has been an honor, privilege and very humbling to be president for the past two years. Thank you for your support, and I look forward to working with Kevin and Chris as we move forward in providing our law enforcement the best assistance Crime Stoppers can provide.”

The Henderson-Vance Crime Stoppers is a fundraising organization dedicated to assisting local law enforcement in the area. Crime Stoppers will pay rewards up to $2,000.00 for information leading to the arrest of persons responsible for criminal offenses. All information received is kept confidential. The Crime Stoppers phone number is 252-492-1925. Callers do not have to give their name.