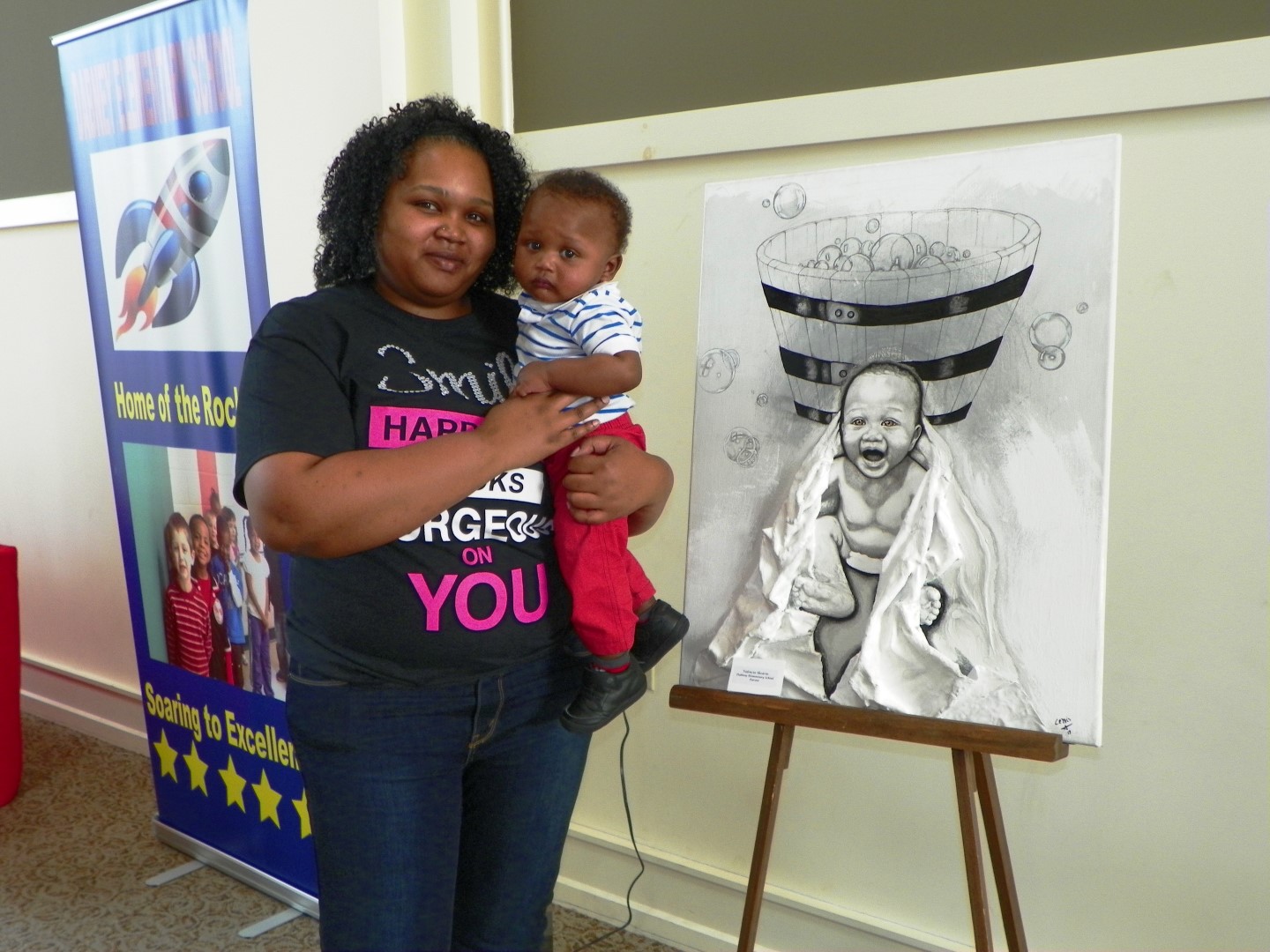 The Arts Alive Talent Showcase for Vance County Schools on Saturday, March 25, 2017 featured about 70 students from the school system who shared their amazing talents in singing, dancing, reciting dramatic readings and playing instruments on the stage at the McGregor Hall Performing Arts Center.

The showcase also featured over 200 pieces of visual art work done by students from elementary to high school in Vance County Schools. Hundreds of local residents, family members, local educators and others came through McGregor Gallery throughout the afternoon to view the art work on Saturday. The showcase culminated with the two-hour show in the center’s auditorium that included an audience of over 600 people.

Arts teachers in our schools played a major role in promoting Arts Alive and getting their students involved in submitting visual art work and in doing the performances. Art, drama, music and band teachers all played key roles in the success of the event.

Image Information: Valencia Shearin, a parent of a Dabney Elementary School student, holding her youngest son, Caden, beside the painting she created. Caden is the child in the painting.