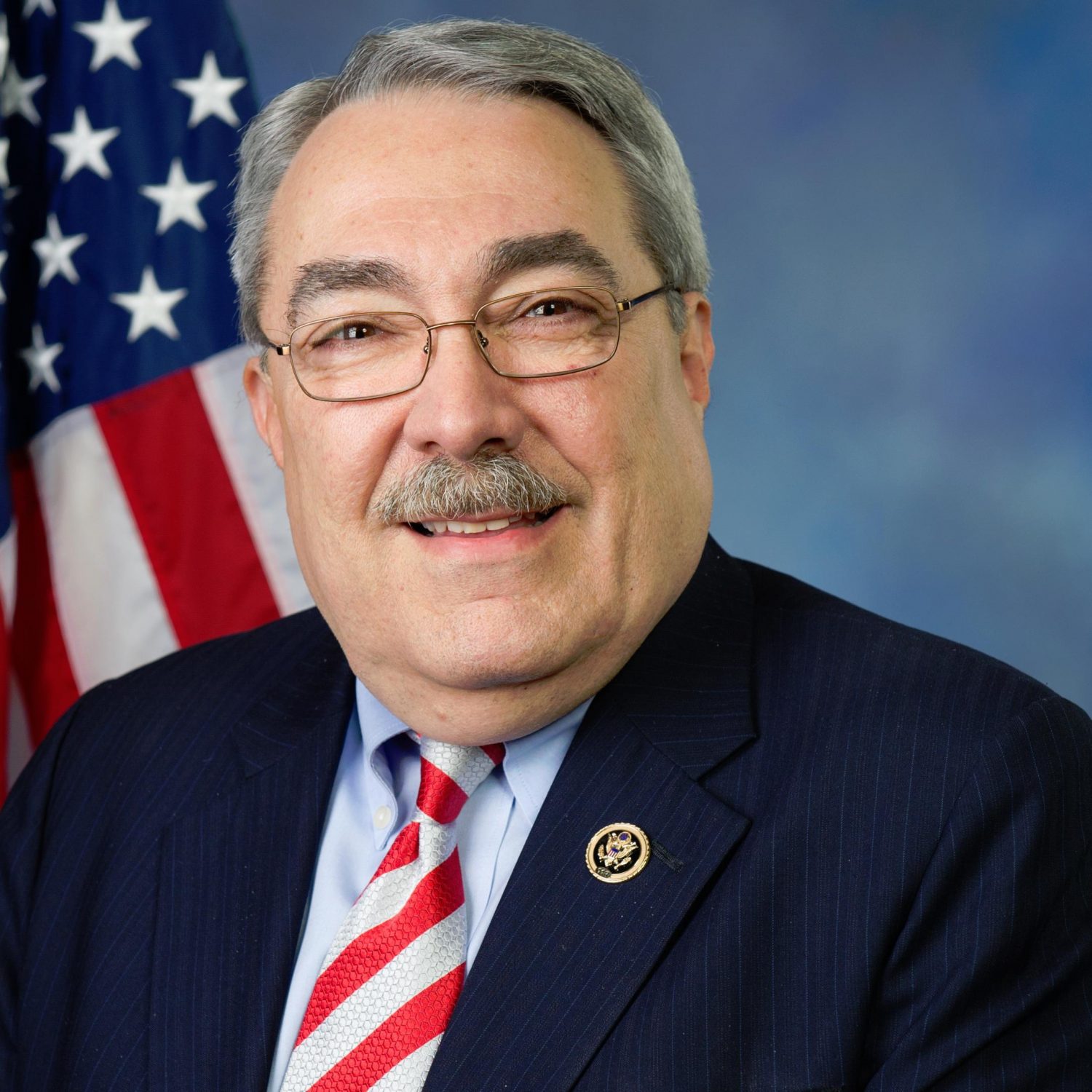 “Today’s announcement is a victory against those who try to implement discriminatory voter ID laws written to suppress the vote of certain North Carolinians.

“The Supreme Court’s decision to not hear the case left in place the Fourth Circuit’s well-reasoned finding that the Republican-led North Carolina General Assembly acted with a discriminatory purpose in enacting its 2013 voter ID law that also included other discriminatory voting changes like limitations on early voting predominately used by African Americans.

“Today, the Supreme Court rightly refused to hear the appeal of a law that I have long said discriminates against African American voters.  I hope this is finally the end to one of the most undemocratic and disgraceful voter ID laws in the country.”