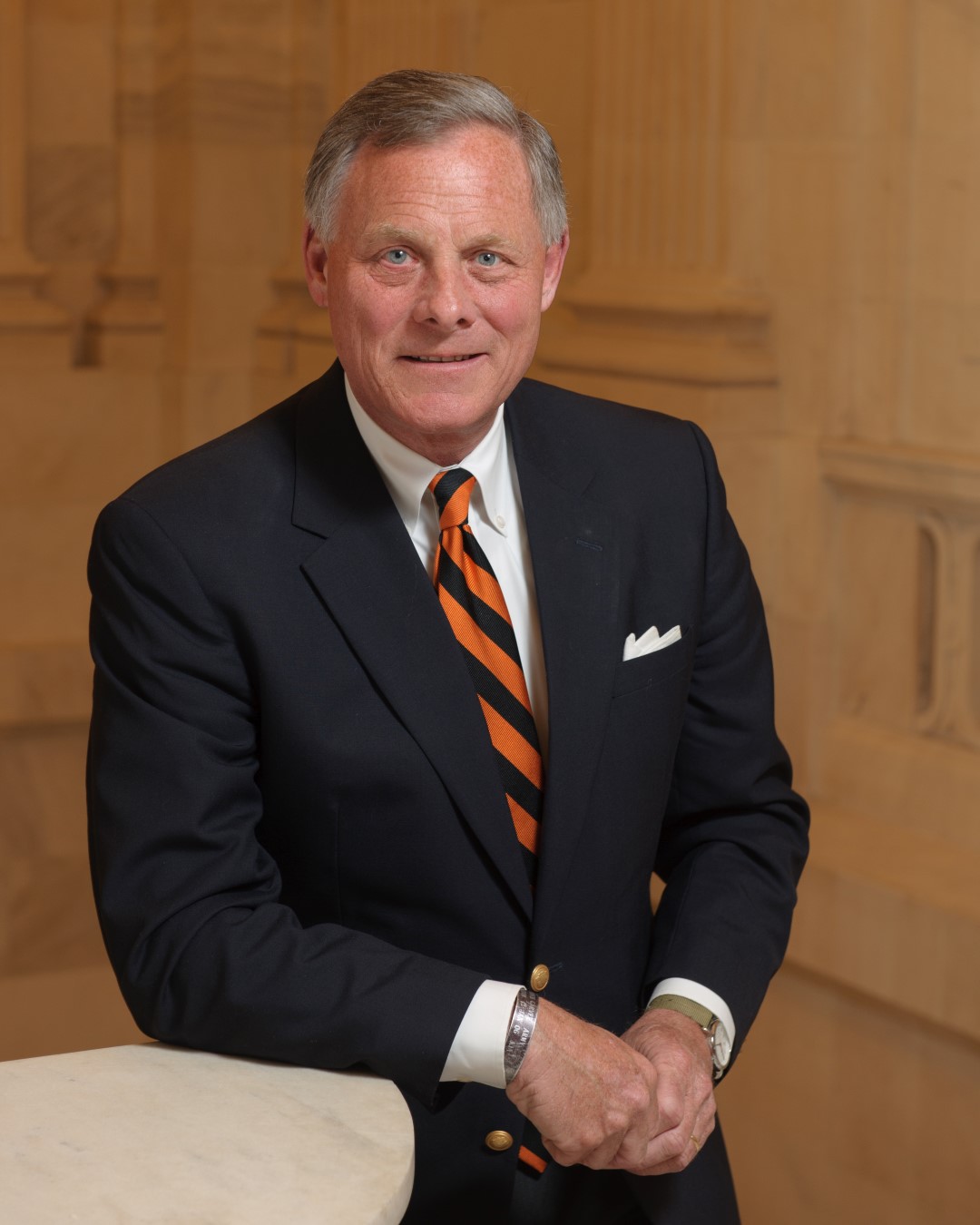 Last week, the Senate passed the National Defense Authorization Act. This legislation is critical to accomplishing the federal government’s most important responsibility: keeping our country safe. As the Chairman of the Senate Select Committee on Intelligence and your Senator from North Carolina, I am all too aware of the wide-range of threats facing our nation and how versatile our military must be to fight them. We cannot stand idly by as Iran, North Korea, Russia, ISIL, Al-Qaeda and others present a threat to the United States.

For the previous eight years, our armed forces have been asked to carry out an ever-growing range of missions without the necessary resources to do so. At the same time, Secretary of Defense Mattis and America’s military leaders have consistently stated that budget cuts have hindered their ability to address the troop training and readiness shortfalls they currently face. The National Defense Authorization Act addresses these concerns and includes $358 million for military installations in North Carolina. As the home to Seymour Johnson Air Force Base, Marine Corps Base Camp Lejeune, Marine Corps Air Station Cherry Point, the Army’s Fort Bragg, and several more, North Carolina’s military bases are especially well-served by the investments made in this bill.

This legislation also includes a provision I wrote that will improve standards for child care centers on military bases. It also requires child care providers on military bases to go through a criminal background check before they can work with the children of our troops. Our military families have enough on their plate to worry about when they are working to keep our country safe; they should not have to worry about whether their children are in safe hands during the day. I was very proud to see this common-sense provision included in the legislation.

Overall, the National Defense Authorization Act will give our troops the tools they need to defend the United States and her interests abroad. I will continue fighting to honor our troops and veterans and restore America’s military strength.