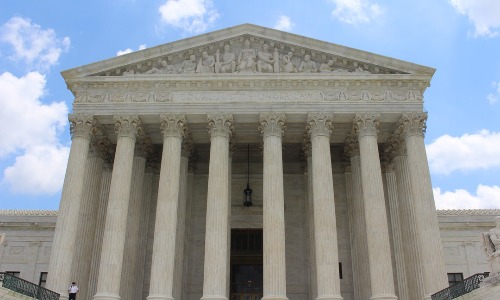 “Attorney Wiggins has demonstrated scholarship and integrity throughout his legal career.  He will bring valuable experience to the Superior Court bench.  Lamont is a community based leader who understands the public expectation of a fair and impartial Court.  The people of Wilson, Nash and Edgecombe Counties will greatly benefit from Judge Wiggins’ service as their Resident Superior Court Judge.  Congratulations to Judge Lamont Wiggins.”