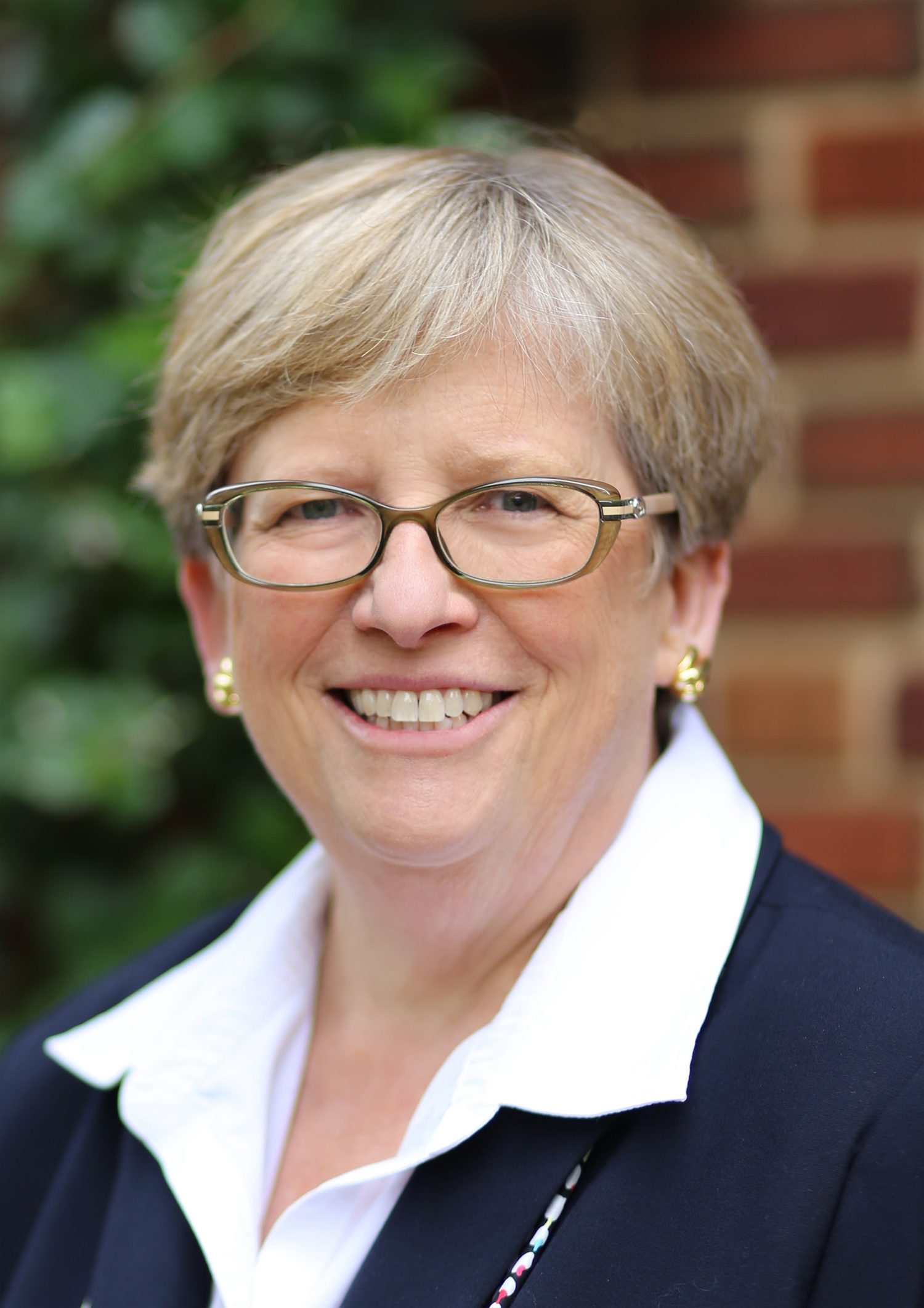 Dr. Jean Jackson, vice president for college programs at Meredith College, will be the principal commencement speaker for Vance-Granville Community College’s graduation exercises on Friday, May 11.

Sovanny “Sophie” Taylor, president of the VGCC Student Government Association, will be the student speaker.

Nearly 500 students are scheduled to be honored during ceremonies beginning at 6 p.m. at the gazebo by the lake on the college’s Main Campus in Vance County. For those unable to attend the event in person, VGCC will broadcast a live video feed from the ceremony online at www.vgcc.edu.

Dr. Jackson, a native of Vance County, oversees strategic planning and budgeting for offices at Meredith that include Academic and Career Planning, Athletics, Campus Police, the Chaplain, the Dean of Students, and Student Leadership and Service. She became a member of the English faculty at Meredith in 1983 and continues to teach courses on English Poetry of the Romantic Period.

Among numerous honors, Dr. Jackson has received the Pauline Davis Perry FAME Award for Excellence in Teaching, the Laura Harrill Presidential Award and the Meredith Alumna Award. She has been inducted into the Greater Triangle YWCA Academy of Women as its Inductee for Education and into the inaugural class of the North Carolina 4-H Hall of Fame. She is the recipient of three international travel grants for research in Great Britain and the recipient of travel grants for presentations or panels in Canada, Hawaii, and England.

A member of Phi Kappa Phi, Kappa Nu Sigma, Silver Shield and Theta Alpha Kappa and a Patroness for the Sigma Alpha Iota International Music Fraternity, she also frequently serves as a reviewer for the Southern Association of Colleges and Schools Commission on Colleges.

Taylor, the student speaker, is graduating from VGCC with an Associate in Arts degree and an Associate in Science degree. Later in May, she will graduate from Franklin County Early College High School, completing both of her degrees and her high school diploma one year earlier than the traditional early college high school graduate. She has received a scholarship to continue her education in the fall in Honors Carolina at the University of North Carolina at Chapel Hill, where she plans to study molecular genetics.

She was elected president of the SGA for the 2017-2018 year, and, in that capacity, also served as the student member of the VGCC Board of Trustees. She is only the second early college high school student to serve in those leadership roles in VGCC history. At VGCC, she has been named to the President’s List. Taylor is the daughter of Mrs. Cleveland Evans of Louisburg and Mr. Ronald Taylor of Cary.