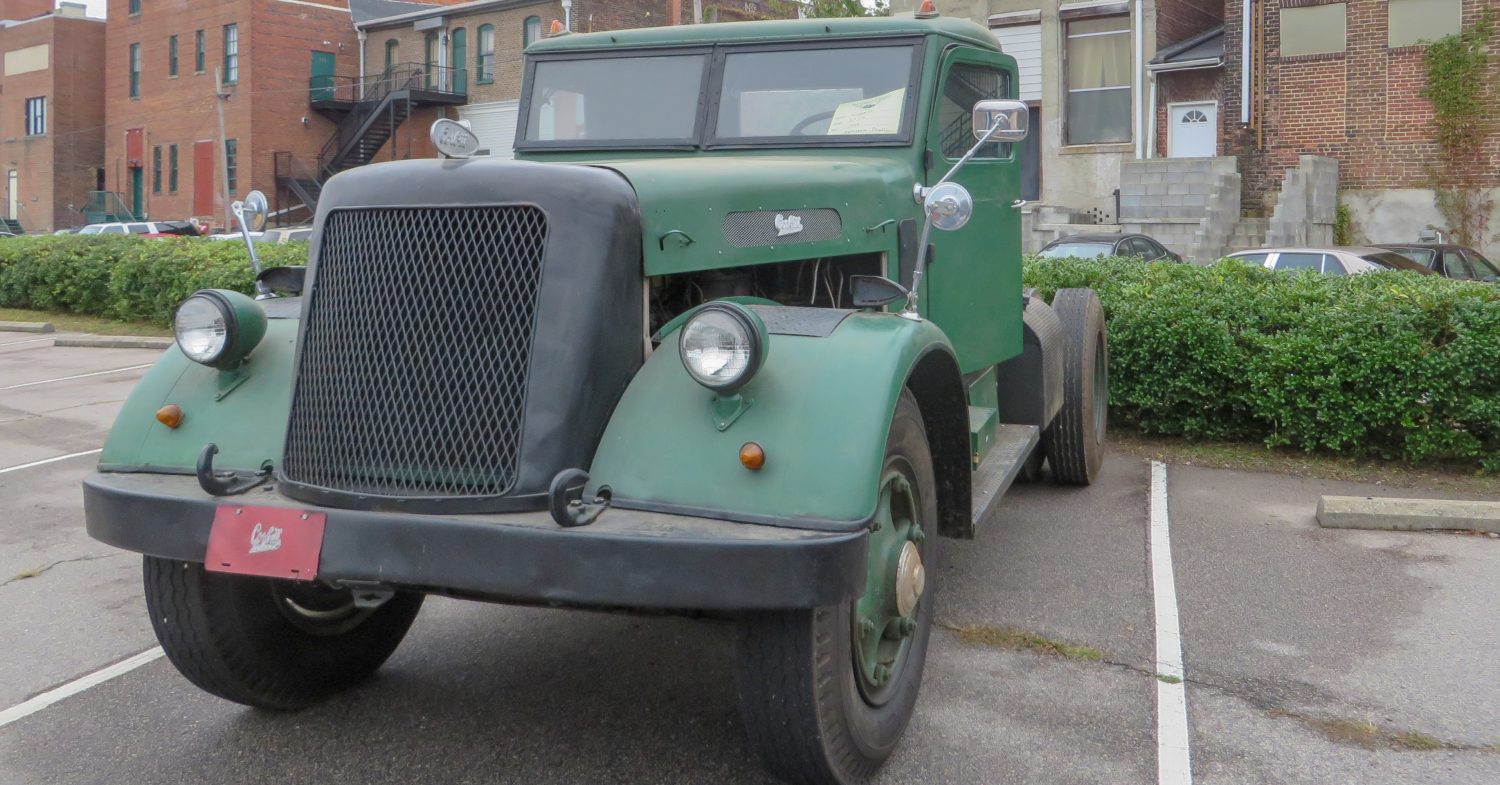 Corbitt began his business as a tobacco merchant in the 1890s before creating the Corbitt Buggy Company in 1899. Initially building horse drawn buggies to haul agricultural products, Corbitt’s company began to produce passenger cars and trucks, and later buses and military vehicles.

The company adopted assembly line production and that, combined with successful marketing efforts, transformed the small Henderson operation into the leader in North Carolina’s auto industry. Though the Corbitt Company made the state’s first commercially produced automobile, a motorized buggy, in 1907, the most successful products it offered were trucks. It built the first of those in 1909.

Trucks continued to be the bestselling vehicles produced by Corbitt, thanks in large part to sizable contracts with the state Highway Department and U.S. military. The company is also notable for furnishing the state’s first motorized school bus, which it delivered to the Pamlico County school system, in 1917.

Corbitt’s cars and trucks sold well in the South but the company was unable to keep pace with the mass-production operations in Detroit. When Corbitt retired in 1952, the company lost its momentum and ceased production soon after.

Do you have a Corbitt vehicle in your possession or know someone who does? Contact us if you do. The N.C. Transportation Museum is looking to acquire one for its collection.