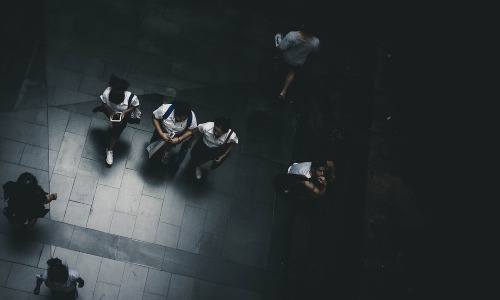 Students who will attend Vance County Middle School in 2018-2019 will be required to wear school uniforms.

The school uniforms will include white or navy blue tops and navy blue or khaki bottoms.

More information will be shared at a later time with students and parents.