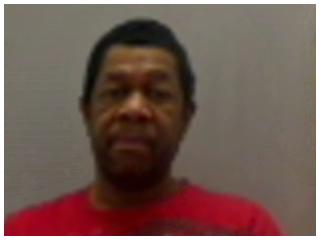 On April 14, 2011 officers with the Henderson Police Department Narc/Vice Unit conducted a traffic stop at Corbitt Road and Chestnut Street, Henderson. During the course of the traffic stop marijuana was located inside the vehicle. The driver, John Henry Russell, 58, of 1120 Beacon Ave, Henderson was arrested. Upon further investigation a search warrant was obtained for Mr. Russell’s residence, 1120 Beacon Ave, where additional amounts of marijuana were located. In total 868.7 grams of marijuana was seized. Mr. Russell was arrested and charged with possession with the intent to manufacture, sell, deliver a Schedule VI Controlled Substance, felony maintaining a dwelling, and misdemeanor possession of drug paraphernalia. Mr. Russell was given a $15,000 secured bond pending a court hearing on May 17, 2011.