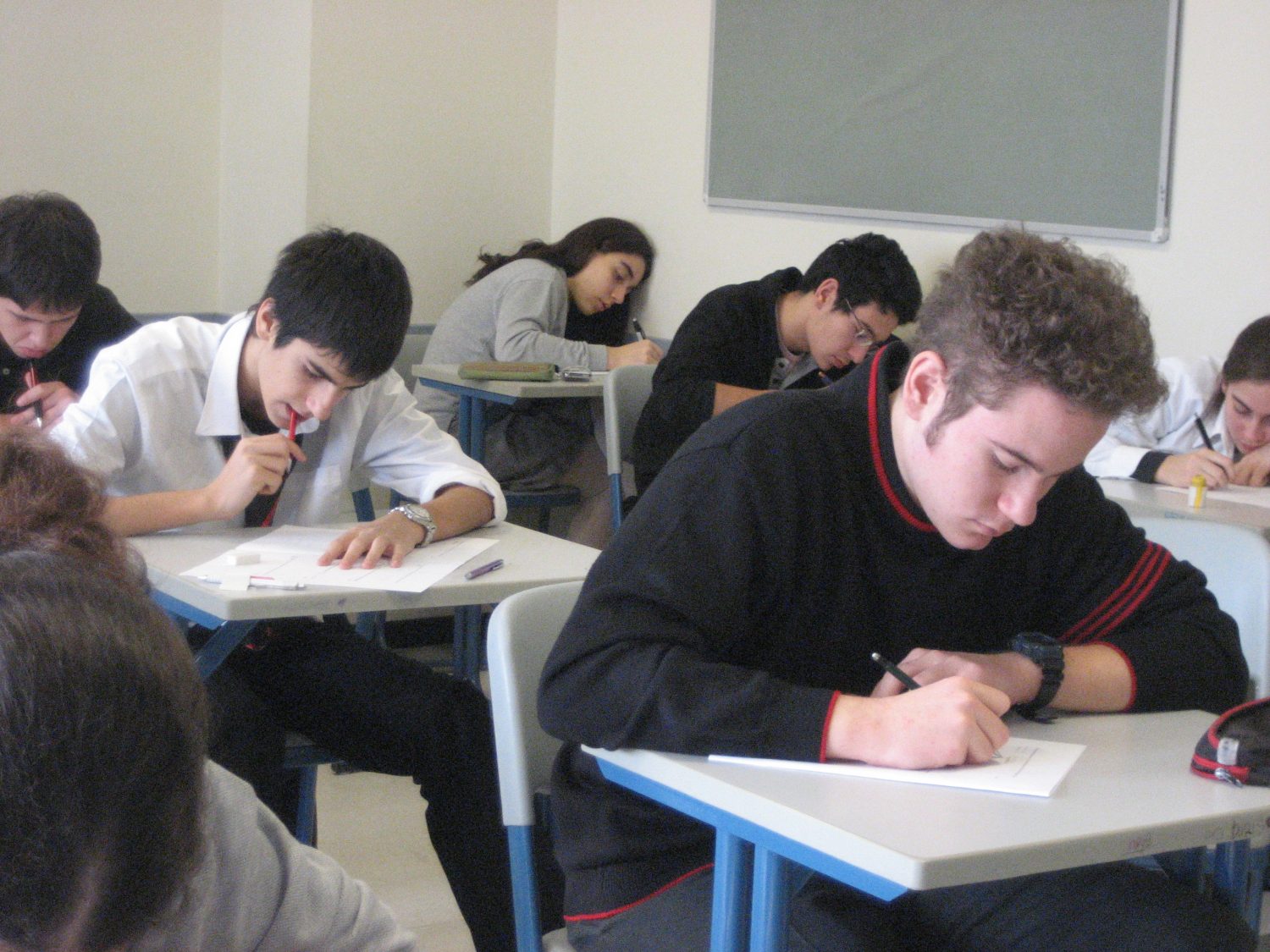 North Carolina high school students saw performance gains last year on key measures of college readiness – the SAT college admissions exam and on Advanced Placement tests, according to results released today by The College Board, which administers the national exams.

North Carolina’s average SAT scores for 2016 high school graduates from all schools increased by 1 point each on the critical reading (502) and math (508) portions of the exam. State gains on both parts of the test outpaced gains nationally, which showed a 3-point drop on the critical reading section (494) and a 4-point decline on the math portion (508).

“We continue to see improvement on multiple measures of performance and growth, including the SAT and AP exams,” she said.

Because a new version of the SAT was administered beginning in March, The College Board excluded from its analysis of 2016 graduates the scores of 1,805 students who took the exam for the first time after January 2016.

Year-to-year comparisons are between graduating students who took the test no later than January and those in the class of 2015 who also took the test no later than January 2015. In other words, only scores on the old SAT are included in the results. The new SAT data cannot be compared to that of previous years because the redesigned SAT is a different assessment from the old SAT. Performance on the new SAT will be reported for the first time in 2017.

Fewer public school students in North Carolina are taking the exam, now that the state requires and pays the cost for all 11th graders to take the ACT college-readiness exam, a measure also widely used for college admissions decisions. According to College Board data, the percentage of students graduating in 2016 who took the SAT was 58.2 percent (all schools), down from 63.2 percent in 2015 and 67.3 percent in 2012, when the state first included the ACT as part of its READY accountability program.

North Carolina’s combined average critical reading and math score was 1,000 for public schools – accounting for 88.4 percent of test takers in the state through January 2016, compared to the combined national average score of 981 for the same period. For all students, including those in private and home schools (11.6 percent of test takers), North Carolina’s combined average score was 1,010, compared to 1,002 for the nation.

The state’s participation and performance continue to increase on Advanced Placement exams, which can help students earn transferrable college credit and save on college costs. In addition, research shows that students who take AP classes are more likely to persist in college and graduate in four years.

State education leaders and lawmakers in recent years have made a priority of broadening access to college-level courses for qualified students. During the last two years, lawmakers provided funding to pay the cost of AP exams for all students and appropriated funding for professional development of teachers through the NC AP Partnership.

Comparative results disaggregated by race and across years are unavailable in this year’s report because The College Board revised its data reporting guidelines to reflect those followed by the U.S. Department of Education. The College Board is now counting and reporting students identified as “two-or-more races,” many of whom were previously counted among individual racial or ethnic groups.

Image Information: By: ccarlstead - CC BY 2.0