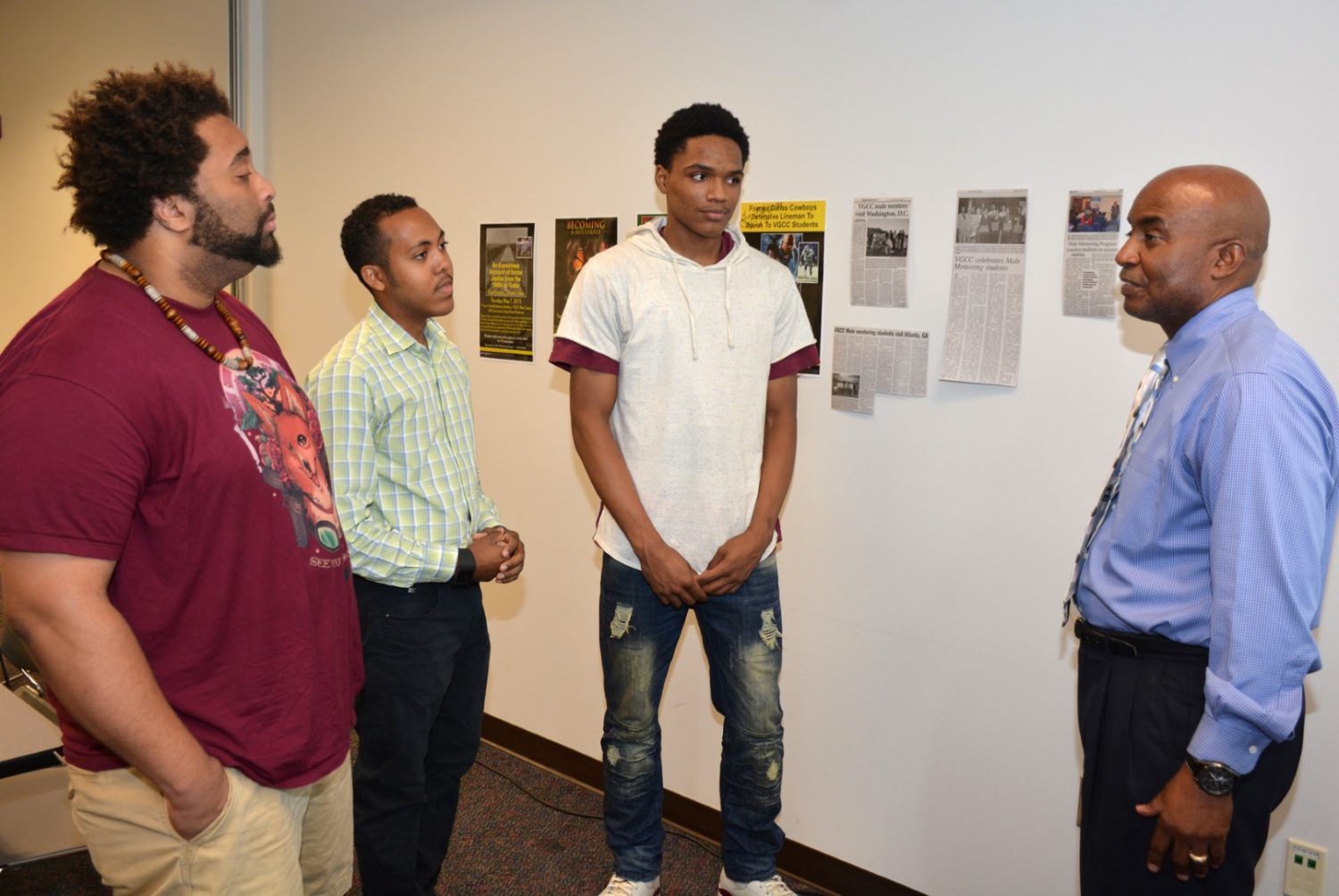 Vance-Granville Community College recently received a $17,234 grant from the North Carolina Community College System to fund the Male Mentoring Success Initiative at the college for the 2016-2017 academic year.

All first-year male students at the college will now be involved in the expanded program, according to Anthony Pope, a VGCC academic & career coach who coordinates the initiative.

Representatives of VGCC and other colleges that received the grants attended a system-wide kick-off event on Aug. 30 at Wake Technical Community College. Then, in early September, VGCC held a series of study skills workshops at all four college campuses, entitled “How to Maximize Your Study Time,” as the Male Mentoring Success Initiative’s first events of the new academic year. The VGCC Academic Skills Center collaborated with the MMSI on those workshops. Pope added that collaboration with departments throughout the college is key to the success of the initiative.

Various VGCC faculty and staff members serve as “coaches” in the program. New for this year, Pope is recruiting student “mentees” who have already completed one year at VGCC to serve as “peer mentors” to students at one of the college’s four partnering Early College high schools.

For several years, under different names, the MMSI has worked to help male students stay in school and on track to graduate or transfer to a four-year university. Pope said that events planned for this year include tours of North Carolina universities, guest speakers and educational workshops. He also hopes to take a group of students to an NBA game and send a delegation from VGCC to the National Mentoring Summit, Feb. 1-3, 2017, in Washington, D.C.

For more information on the mentoring initiative, contact Anthony Pope at popea@vgcc.edu or (252) 738-3395.