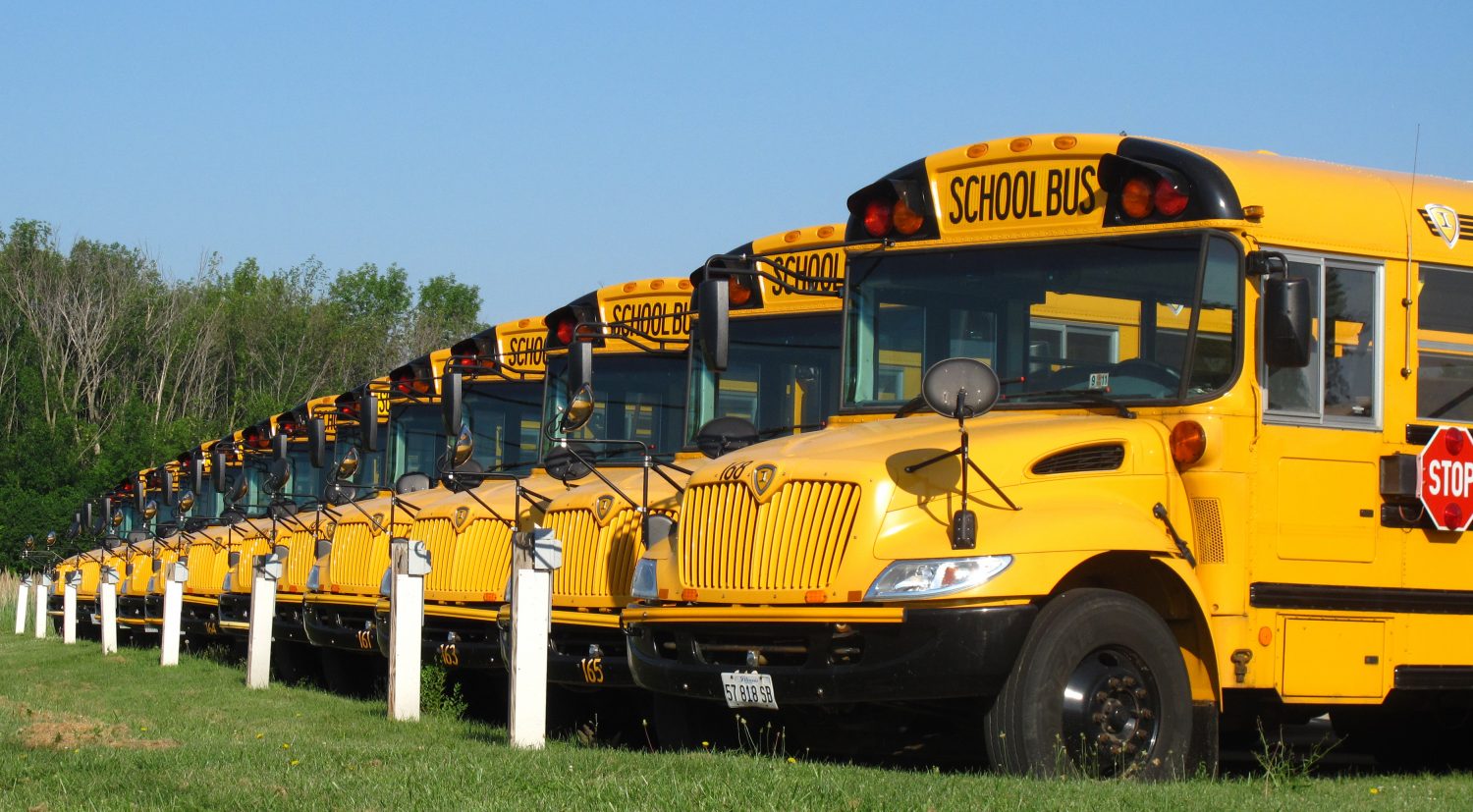 The Biodiesel 4 Schools Program has donated $460 to Vance County Schools since June.

The school system entered a partnership with the program in January of 2015.

Dean Price of Green Circle N.C., administers the program that partners with public school systems across this region of North Carolina to turn used cooking oil from local businesses into biodiesel fuel used in certain motor vehicles. The program then provides the school system with a percentage of the funds collected each quarter when the fuel is sold to customers.

Price made the first donation in early June and the second donation in mid-September. He has also reported that the program is now using the old N.C. Biofuels Center in Oxford to produce the biodiesel from the used cooking oil.

Green Circle on a regular basis collects used cooking oil from 16 local restaurants and other businesses that donate their oil for the Biodiesel 4 Schools Program.

“These businesses are showing their support for local schools and we expect to get others involved in the program,” Price said.

For more information on the program visit biodiesel4schools.com

Image Information: By: JohnPickenPhoto - CC BY 2.0