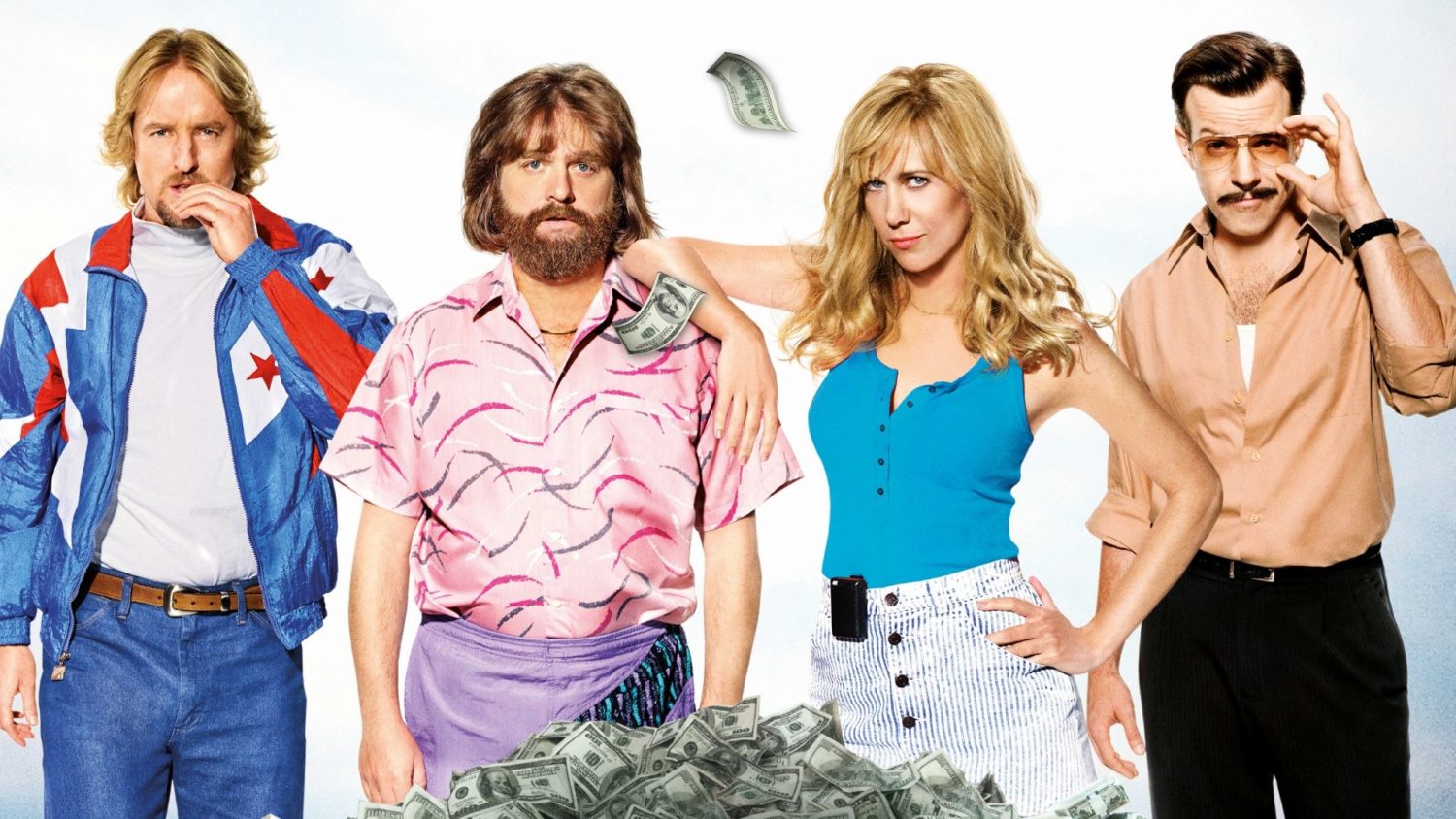 The production, which was heavily recruited by the N.C. Film Office for two years, filmed in Bumcombe, Haywood and Macon counties in Summer 2014. It had a direct in-state spend of more than $18 million while creating 982 job opportunities, including approximately 300 well-paying crew positions for the state’s highly-trained film professional work force. Masterminds was one of 50 productions that year which combined accounted for $316 million being spent in North Carolina and more than 19,000 job opportunities being offered with production taking place in more than one-third of the state’s counties.

To pre-order or purchase your own copy you can check it out at Amazon.com below:

To generate additional interest in the movie, VisitNC.com has offered “See Where Masterminds Was Filmed and Dine Like a Star” as a way for potential visitors to find more information on film site locations around Asheville, Waynesville and Old Fort, plus places where the cast dine, drank and enjoyed themselves while they were here.

Image Information: A night guard at an armored car company in the Southern U.S. organizes one of the biggest bank heists in American history.