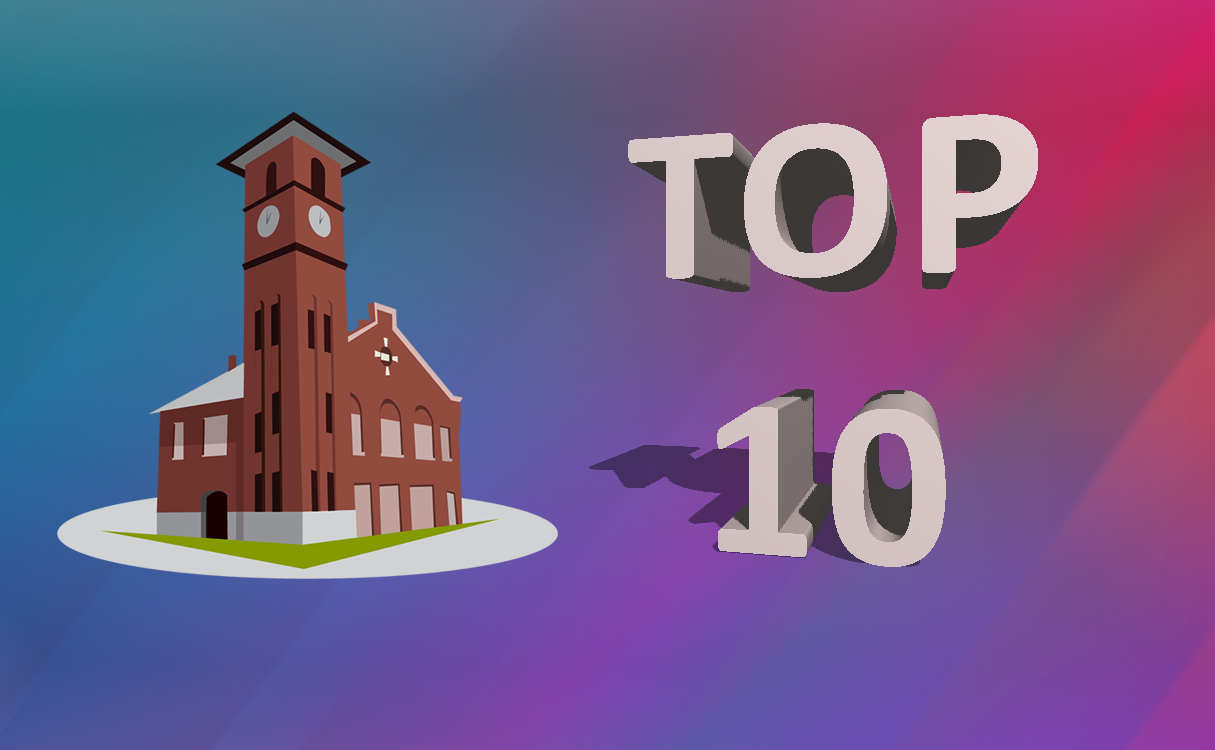 On Saturday, January 9, 2016, members of the Henderson Police Department Special Operations Unit and the North Carolina Alcohol Law Enforcement Agency executed a search warrant at 838 Eastside Drive, Henderson. Officers seized 47 bricks(2350 dosage units) of heroin, a firearm, and U. S. currency. The heroin seized in this matter had a street value of 23,500.00.

Vance County, North Carolina?—4th in teen pregnancy, 88th in SAT scores, and 1st in blatant sexism. That appears to be the county’s new tagline after the recent five-day suspension of Sandra Wiggins?—a history teacher at Southern Vance High School who has worked with the school district for almost twenty-six years.

Come Celebrate the Arts in the Downtown Henderson with our annual Christmas Parade Sunday, November 27th 2016 at 3:00pm

#6. Vance County Board of Commissioners to Consider Displaying “In God We Trust” On Public Buildings

At the October 3rd, 2016 meeting, Vance County Board of Commissioners are expected to vote on an initiative from the U.S. Motto Action Committee, a group that actively encourages local elected officials across NC and our nation to display the National Motto.

Vance County Schools has announced make-up days for the three full instruction days missed due to recent snow in our area.

Andrew Markoch has been named as the new principal at Northern Vance High School. The Vance County Board of Education officially appointed Markoch to his new position during a special meeting Wednesday night.

A dog named Beatrice from Henderson, NC was rescued from a rape situation earlier this week by a NYC based rescue group, Rescue Dogs Rock NYC. She died last night.  The police have pulled multiple dogs from this house and yet the person is still allowed to exist.  Please bring this horror to light so Beatrice didn’t have to suffer for nothing.

Flickers is a sports bar and grill that provides the tri-county area a place to come enjoy an atmosphere of ultimate sports viewing. They specialize in gourmet flavored wings, chicken-n-waffles, Panini sandwiches, subs, burgers and more.  While there be sure to try out their “Fried Cheesecake”.  Its just the best…wrapped in a tortilla, deep fried, sprinkled with cinnamon sugar and a scoop of vanilla ice cream and topped off with drizzle of caramel.  It will leave you wanting more.