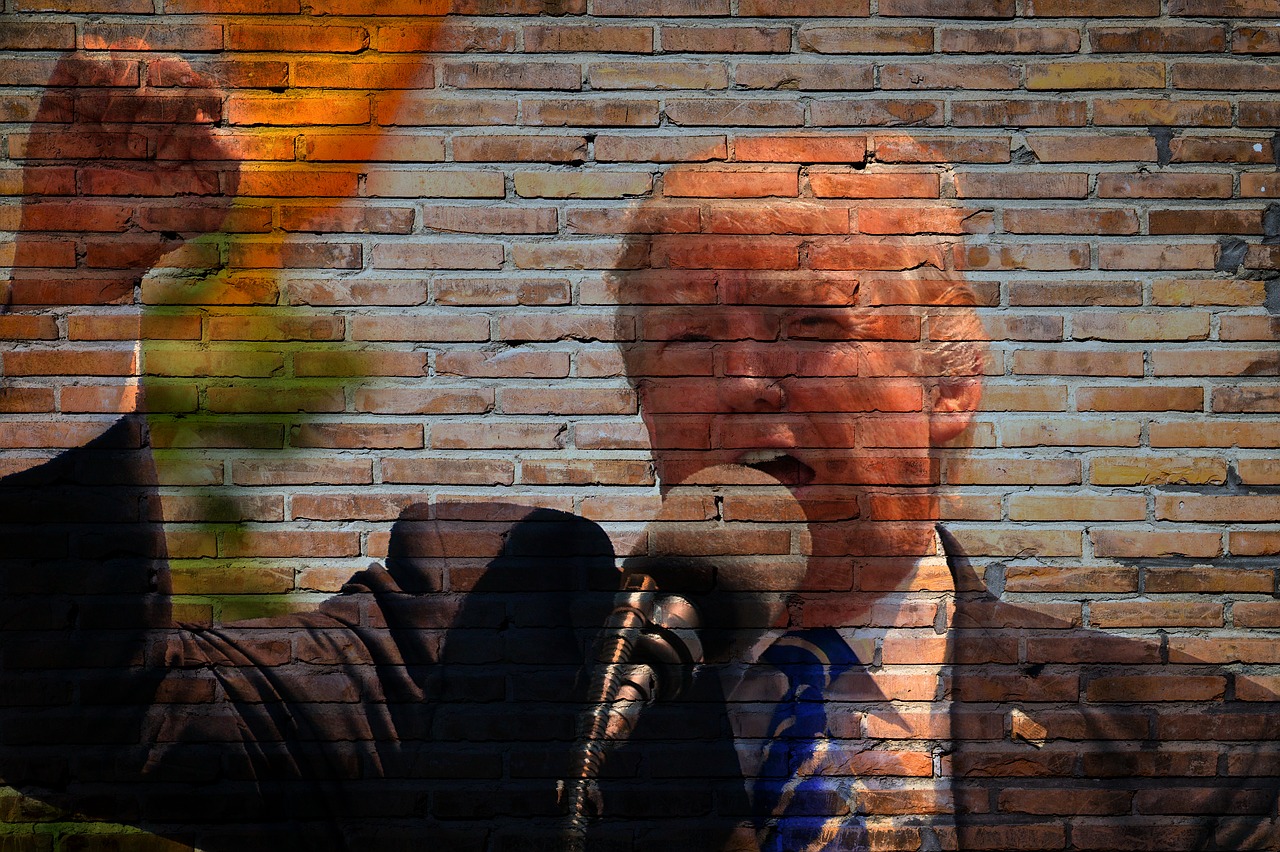 I have strong personal beliefs when it comes to human rights, politics, the current state of worldly events, and anything dealing with discrimination. I’m constantly writing about these issues. However, it seems that the wider I open my eyes, the more I want to quickly shut them back and pretend that I never saw the world as it has actually become. I guess this is how Neo from The Matrix felt after swallowing the red pill. My choosing the red pill (wanting to see things as they actually are rather than as others’ want me to see) is by far in the minority.

I have tried to think of why things have become the way that they are now and, in my opinion, there are many causes but just a few that are fundamental and, if changed, could really make things turn in a positive and progressive direction. The other side of the coin, a dark and desolate dead end street. Recently I wrote about how unintentional ignorance has been a wide gateway in which the top 1% have used to stay at the top while holding everyone else down. I’m vocal about my beliefs on social media as well but those on the right seem to be a lot more willing to speak out than those on the left.  For me to even distinguish the right from left now feels awkward and wrong to me. Allow me to elaborate on this.

A former US President, when talking about people calling themselves “African Americans,” stated that no matter where we come from “we are all AMERICANS.” The more I learn about America’s history, the more I see how much I do not agree with. This statement certainly isn’t one of them. I just think of things on a different level and wish that everyone would do the same. This is what I think. We are not just Americans, Russian, Korean, Canadian, etc. We are all human beings on the planet and “all men are created equal” doesn’t stop at the borders for me but that concept is global. It seems that the majority of Americans when saying that we are all equal, are not considering that to be true beyond the American Borders. Once again, in my opinion, this is why we have become so tolerant when it comes to our government and leaders. We have gained the ability to turn a blind eye toward this and pretend that everything is fine and dandy.

Another fundamental issue is the argument, this president did this and that president did that. If I point out what I believe to be a current injustice I’m usually reminded of a mistake that was previously made by a former president. What this really is saying is “because it has already been done, it’s okay for it to be done again.” If history’s mistakes can be used as justification for current bad decisions, how will things ever get better? History, in itself, is simply a set of events or circumstances that the majority of people agree that happened. For an action by a US President to be determined as bad means the majority of people agree it was wrong. What would make the same decision right now when it was wrong then?

I keep hearing “Scott, you can’t change the world.” I agree with that statement. What can change the world is the majority of its inhabitants to finally stand their ground and stop history from continuously repeating itself. History is supposed to be something that we use to learn what not to do. It’s not intended on simply being a roadmap of what’s to come.