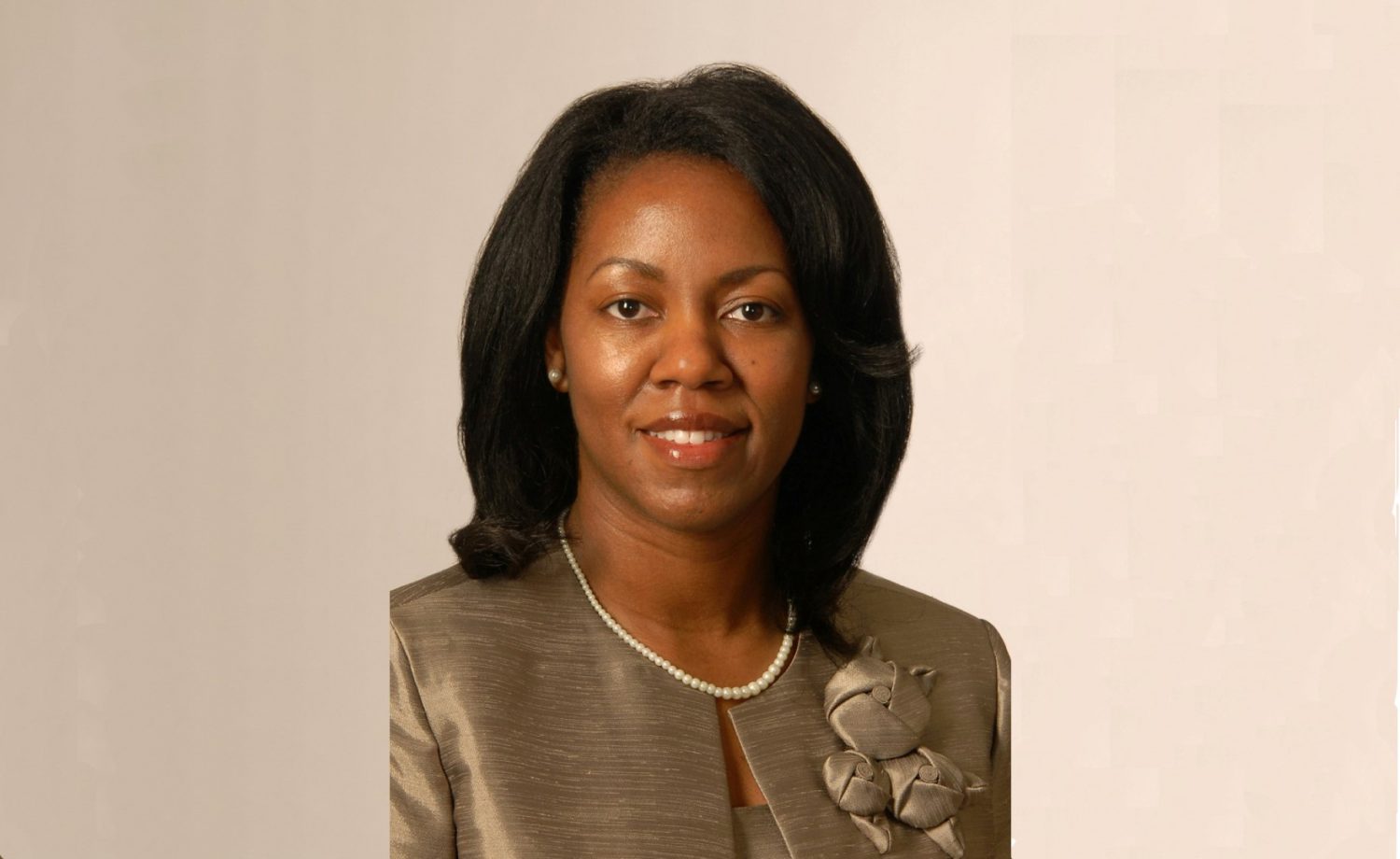 Dr. Stelfanie Williams, the president of Vance-Granville Community College, announced today that she has accepted the position of Vice President for Durham Affairs at Duke University, effective Aug. 13, 2018.

“It has been an honor and joy to lead and serve at Vance-Granville Community College,” Dr. Williams said. “I am proud of the success over these years, and I am confident that, with the fine faculty and staff and community support, the best is yet to come for the college.”

The announcement came today after the VGCC Board of Trustees voted to accept the resignation. “Dr. Williams has provided outstanding leadership for Vance-Granville Community College,” said Danny W. Wright, board chair. “Her vision and intellect, passion for student success, and commitment to community engagement will be assets to Duke University, and she will be missed dearly at VGCC and the surrounding communities we serve. Stelfanie is very deserving of this opportunity, and we are heartened to know that she will continue her great work and contributions in higher education.”

In an e-mail to VGCC trustees, faculty and staff members, noting their contributions to the college’s success, Dr. Williams wrote, “You all are an amazing group of professionals! Thank you for your commitment and great achievements over these years.”

Dr. Williams succeeded Randy Parker as the sixth president in the history of the college on Feb. 1, 2012. She came to VGCC from Central Carolina Community College where she last served as the vice president of economic and community development. A graduate of Duke University, she began her community college career at CCCC as an instructor for Basic Skills and progressed through several positions on the faculty and in administration at community colleges in North Carolina.

In her new position at her alma mater, Dr. Williams will lead and coordinate Duke’s diverse and innovative community efforts in areas such as economic development, affordable housing, early childhood, K-12 and workforce education, student engagement, neighborhood relations and community health, according to a press release from Duke. She will also continue building connections between Duke and Durham Public Schools, Durham Technical Community College and North Carolina Central University. She succeeds Phail Wynn, former president of Durham Tech, who is leaving after 10 years in the position.

“Duke’s commitment to public service and the unique attributes of the Durham community excite me about the bright opportunities ahead for thoughtful collaboration,” Dr. Williams is quoted as saying in the Duke release.

She was born in New York City, raised in Sanford and attended The Asheville School in Asheville, N.C. She attended Duke University, where she received bachelor’s degrees in Public Policy and Spanish, and Western Carolina University, where she earned a master’s degree in Project Management. In 2011, Williams completed her doctorate, an Ed.D. in Adult and Higher Education, from NCSU.

For the selection process leading to Dr. Williams being named as VGCC’s president in December 2011, the college’s Board of Trustees appointed a Presidential Search Committee and a nationwide search was conducted. The board was assisted in that process by a search consultant from the North Carolina Association of Community College Trustees.

Trustees Chair Wright added, “We will miss Dr. Williams, but we wish her the very best as she moves on to another opportunity for educational leadership at Duke University…. Over the next several weeks, she will be working with the board, college personnel, and community partners to prepare the institution for future growth.”