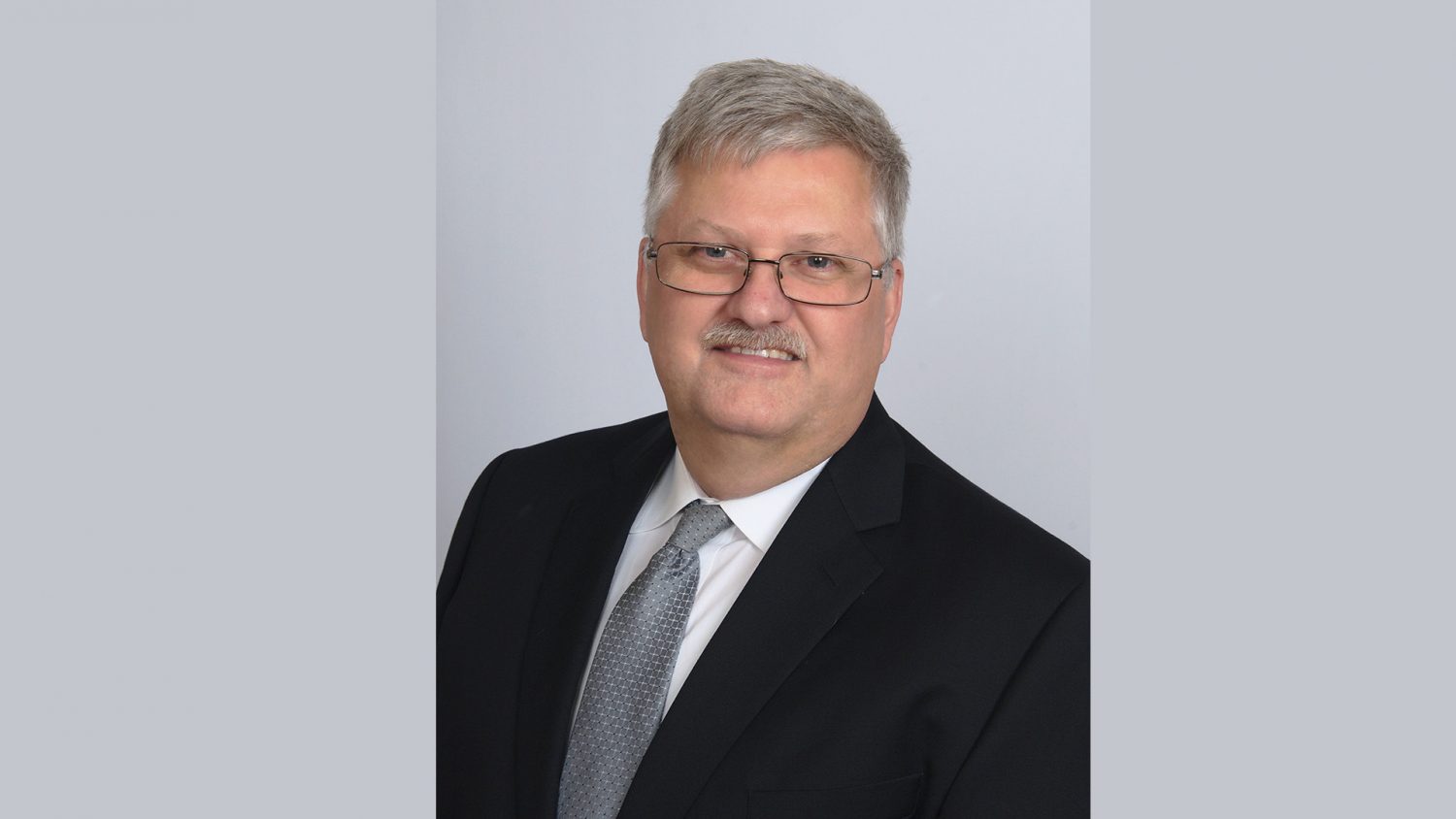 Henderson Resident, Tim Neubauer, recently received the annual Outstanding Safety Professional of the Year Award from Columbia University, beating out 170 nominees. The award was established in 2016 with the goal of recognizing members of the Occupational Safety and Health network for their dedication, professionalism, and accomplishments within the industry. Neubauer is a Certified Safety Professional (CSP) with over 17 years of field experience who specializes in the construction health and safety field. He is a former Senior Consultant for the National Safety Council and has been a safety consultant and instructor for the Safety and Health Council of North Carolina for over 15 years.

Wisconsin natives, the Neubauer’s moved to NC in 1997 and to Vance County in 2012. In 2017, he started a company called “Evolution Safety Resources” which has 9 full time employees and is still growing.

The Neubauer’s are members of St. Paul’s Lutheran Church in Ridgeway, enjoy attending events at McGregor Hall, and are members of the YMCA in Henderson.

Neubauer holds a bachelor’s degree in occupational safety and health from CSU and is currently pursuing a master’s degree.

“As a safety professional, you don’t always see your impact until years later, and usually not in an open and direct manner such as an award like this,” said Neubauer. “The nomination by my peers and support by the faculty and staff at CSU showed me how much of an impact or influence I have had on those around me. I struggle for words to say how this has affected me, but it has confirmed to me that my safety efforts are seen, heard and have true value beyond what I think.”